The anecdote of the angry boss ... 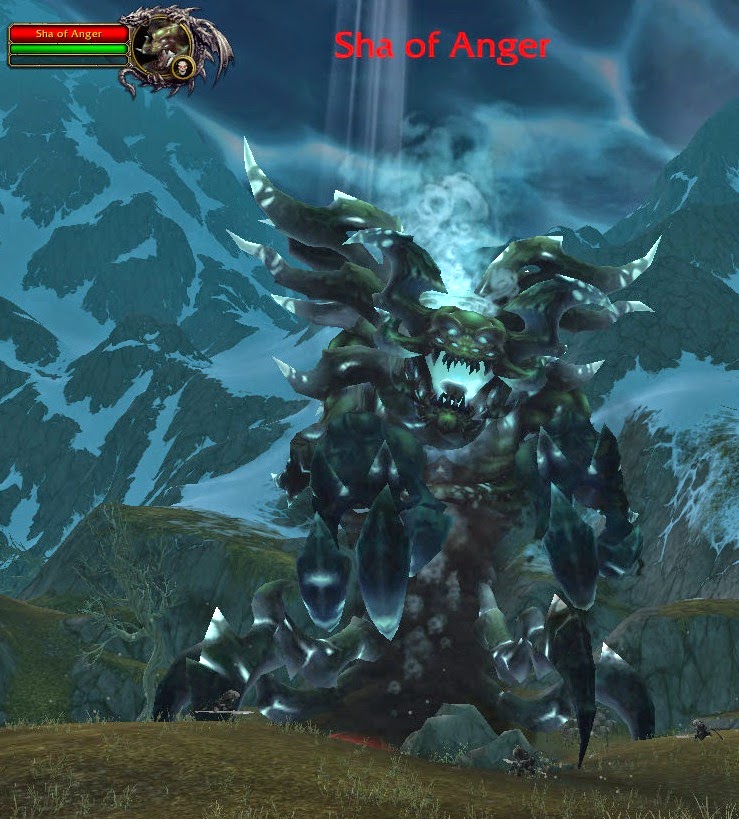 While I was in Brazil at the festival a few weeks ago I was speaking with some indie developers that were starting out. One of them asked me if I could share any of the things that they should watch out for, or if I could advise of any mistakes they could avoid.

It's a common question. I get asked it a lot when speaking or teaching. Our education infrastructure has generally taught us that this is how we learn. We seek knowledge from others. So you hear these questions a lot

"What mistakes should I avoid?"

"What mistakes did you make I can learn from?"

"What's the most common mistake you think people make?"

It's a question I struggled with for the longest time. It was an awkward one to answer. It required touching on personal weaknesses, and a little bit of introspection, but more than that any answer I used to give always seemed more than a touch vague, or incredibly ambiguous as I pondered how to best translate my specific experiences into an understandable lesson. I tended to feel like I was cheating people with my answers. Teaching from your mistakes would seem like it should have been much easier.

I was missing something.

The light-bulb moment in relation to this question came once I made the leap from considering the specifics of any given decision (and it's associated mistakes) to thinking about the process of making decisions.

The problem with our problems as it were is that they are often very specific to the situations in which we find ourselves.

Sure, it is true that there are always some general observations that might touch on the high level concepts of making your way in your chosen industry, that can be shared, taught, or learned. By and large however your mistakes are your own.

There are so many factors that are often very specific to the situation in which any given mistake occurs. There is the decision in question, those involved in the process, their personalities, the politics at play, the potential audience (or any other parties impacted by the potential mistake). All factors that may be different or provide different contexts.

I'd been thinking about the question in the wrong way.

I realized that the way to answer the question was not in trying to translate my own experiences, but in explaining how I approach decision making in the first place, and how you deal with it when you do make a mistake. In thinking about that I was always drawn back to a hugely influential interaction I had with one of my bosses when I was a junior manager many moons ago.

The anecdote of the angry boss.

This boss, who shall remain nameless, was a straight talking and very volatile man. He had high standards, and inspired more than a little fear. You would often see him tear people down for their mistakes. He always had the potential to be a very angry man. He seemed to wield that attribute like a weapon. The proverbial sword of Damocles swinging above our heads. It was certainly motivating in a certain kind of way, but not in any way that I sought to emulate. As time wore on and I worked with him longer, I came to think that his anger was often erratic and subjective. Some people he had a hair-trigger temper with, others he seemed to respect and tolerate various degrees of error. To me, as an inexperienced manager, he seemed to be playing favorites.

I was lucky enough to appear to be in latter category, but it bugged me. Sure, he was still harsh, demanded high standards, and made sure we knew when we had made an error, but in a weird way it bugged me I had never provoked his temper. It was almost like a missed right of passage. Around a year in I finally plucked up the courage to outright ask him. Why had he never screamed at me? ((and my inner voice was almost insecure about it! Was I not worth screaming at? I had screwed up plenty! I should have been shouted at! Isn't it weird that sometimes we crave even negative attention? I'm sure the psychologists out there could have a field day with my insecurities but let's just put it down to our minds being weird things sometimes.))

He looked at me a little confused, and then smiled, probably realizing I hadn't figured out why on my own yet. Maybe he was a little disappointed I hadn't. Maybe it was just obvious to him.

He explained simply that the reason he had never exploded at me was because I had never repeated a mistake. Making mistakes, he explained, was a natural by-product of making decisions and was to be expected. He paid me to make decisions after all, and I wasn't always going to be right. Making a mistake, at least not an honest one, was not worthy of his wrath.

Repeating a mistake however, was to him a cardinal sin. It demonstrated one of two things, that you had not learned from your mistake, or worse, you had not even realized you made a mistake in the first place. He explained that I could make as many mistakes as I wanted as long as I was not being stupid, was taking responsibility for my actions, and was learning from them.

He assured me that he would most definitely scream at me should I ever repeat a mistake. (He never did, something I now reflect on with a little pride rather than with any bizarre insecurity) I might never have agreed with the way he dealt with repeat offenders, but his rationalization stuck with me.

It's a lesson that had a huge influence on how I would approach mistakes from there on in. I might not have been aware of it at first, but I started to admit to my errors much more readily (even just to myself, often the hardest part, always a little scary!) and learn from them. Which meant developing the maturity to recognize your mistakes, minor and major alike, so they can be mentally filed as learning experiences.

Then, in being asked about it later on, I finally realized that this lesson is how I could answer those questions about how to manage mistakes.

Don't be afraid of them, because they will happen.

Embrace your mistakes by always learning from them, and most importantly ...

... never repeat a mistake and remember the anecdote of the angry boss.