A Trio of Interesting Indies

on October 20, 2014
Today we have three indies embarking on their dream games, and seeking your monies on Kickstarter that might be worth a look! They say that good things often come in threes and these were campaigns that all caught my eye last week as they closed in on their funding goals.

First up is The Flame in the Flood which struck me with it's beautiful art style and presentation. I also like me some survival so it's right up my proverbial alley.


Then we have the fascinating Elegy for a Dead World which in being a game about writing manages to hit two of my favorite things simultaneously. I like games that want to try something different and this one definitely fits the bill on that count. It's now in it's last 24 hours so be sure to check it out fast if you want to support them!


Lastly comes Bedlam, which falls firmly in my gameplay sweet spot with it's twist on tactical gameplay and a post apocalyptic setting. It's using the same engine as Stoic's excellent Banner Saga so I have some high hopes here. They are in their last week and still a little short of their goal, so check it out if you want to help on their final push!

Despite being an ever crowded platform, I still like Kickstarter as an avenue for indies to raise funds. While making games is still hard, and the process is far from risk free for the end consumer, I truly do like being able to be a small part in trying to help folk achieve their visions for games. 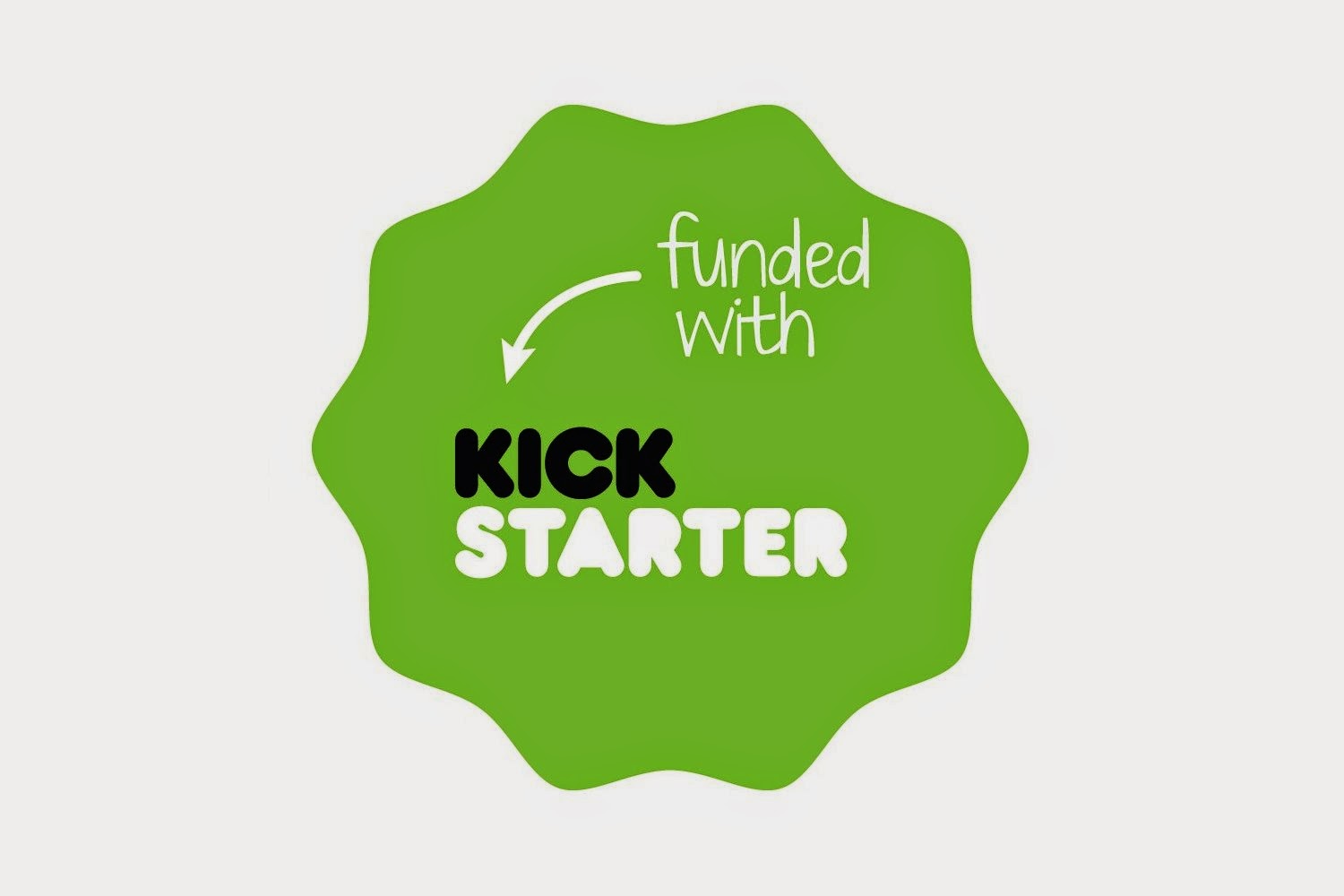