To Infinity and beyond ... 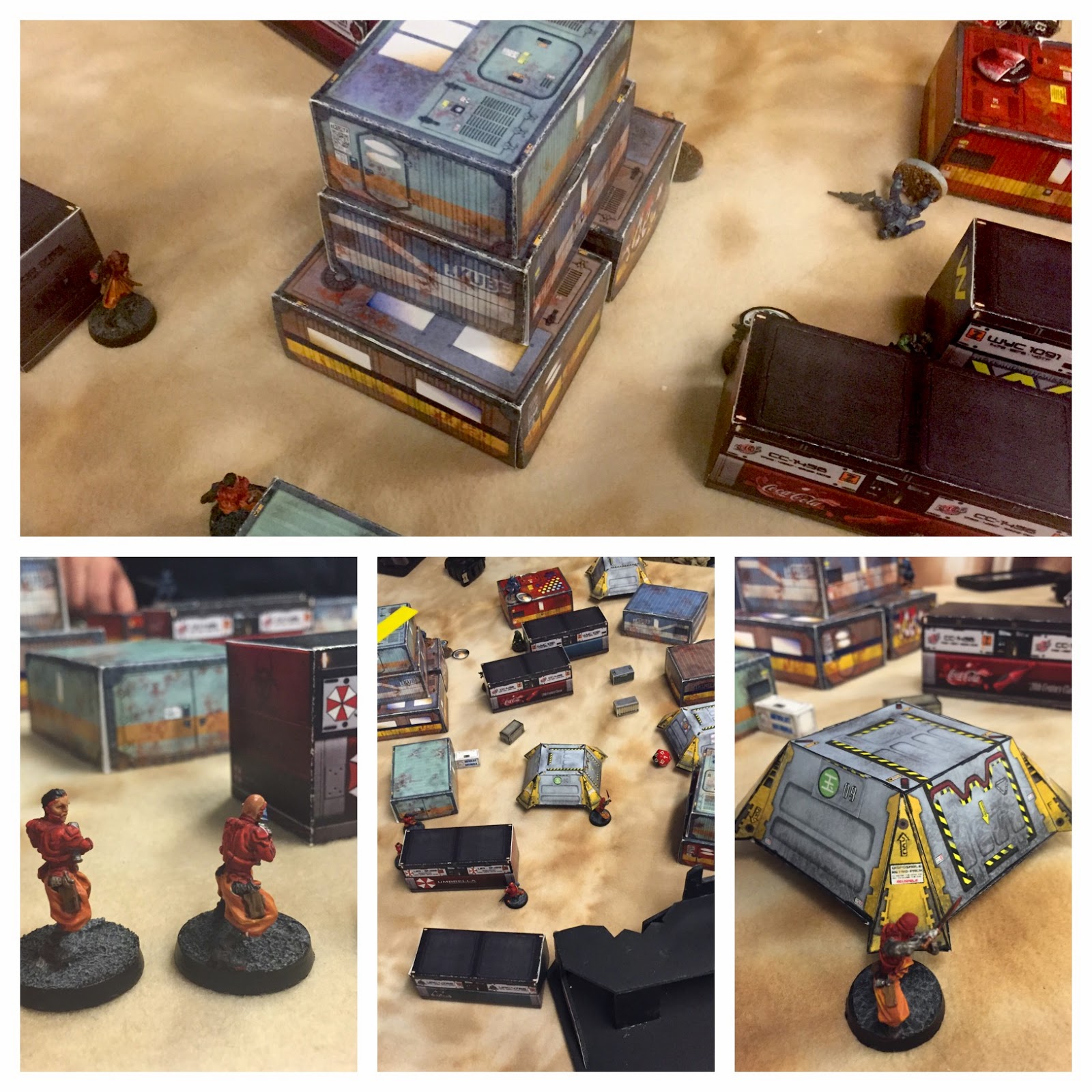 I finally decided to take the plunge with a new tabletop game. Now that I have a pretty well filled out army in both Warmachine and Hordes, I needed a new project!

I have always been a sucker for some good science fiction action, so Infinity by Spanish outfit, Corvus Belli, has been intriguing me for a while.

So this last weekend I picked up one of the starter boxes and decided to paint up the contents so that I a starting point for experiencing the game a little.

Infinity has a relatively low barrier to entry when it comes to expense and models. The armies are generally smaller in number, and you can even play small games with just the starter sets.

I went with the Japanese Sectorial Army for the Yu Jing faction, which takes it themes from Asian influences, and comes complete with armored samurai and cyborg ninja swordsman ... I couldn't say no! (They also have some pretty sweet looking Akira styled bikes that I might need to acquire should I get into the game!)

Ended up happy with these first efforts, and the miniatures were fun to paint, and are nicely detailed (if a little fiddly to assemble, there may have been some mild swearing involved.)


I've only played a demo game so far, but the tactics and pace grabbed me, I think I'm going to enjoy exploring the game a little more!