on December 31, 2014
Earlier this month a friend and photographer, Nico Nickelsen, challenged some of us on Facebook to post more black and white photographs, and in my case, to see some views of my new home in California.

On occasion they also give life to shots that you might have otherwise discarded. I'm no purist when it comes to discovering a good black and white shot in photoshop.

This time though it also provided an opportunity for a small retrospective of sorts of my first twelve months living in America. It's a pretty random selection, and some are better photographs than others, but a couple are also among my favorite captures. 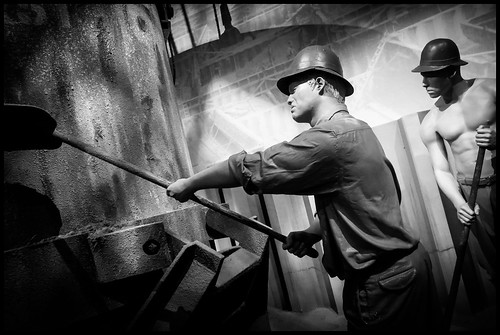 This one was taken at the Hoover Dam visitor's center. 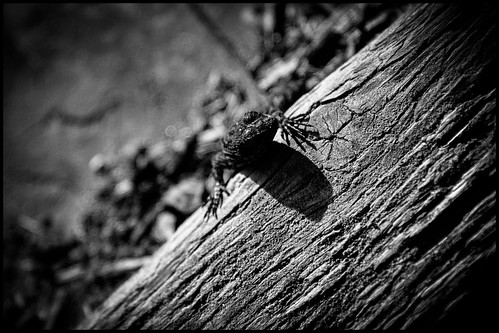 Caught this little fellow while out on  hike in an Irvine canyon. 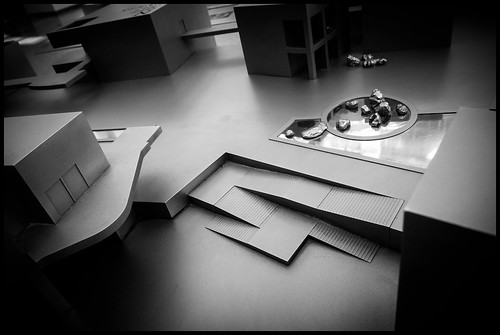 Angles and light at the Getty museum in LA.

One of my favorite shots of this (or probably nay other) year. Taken aboard the USS Midway museum. 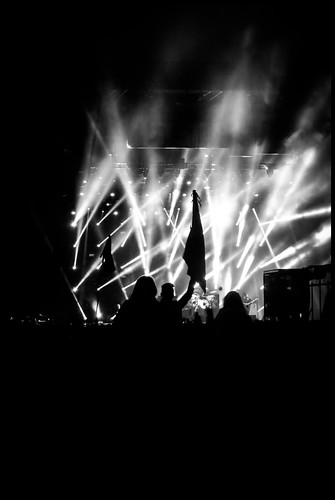 The crowd at the Outside Lands music festival in San Francisco

At the Angels of Anaheim stadium to watch them take on the Kansas City Royals in the playoffs. 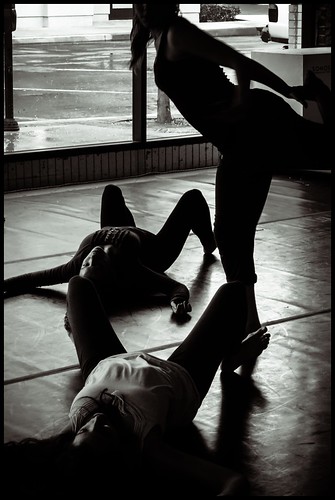 Dancers in an open studio in Costa Mesa.

On the coast at Laguna Beach.

Outside one of the show in the Luxor casino in Las Vegas.

Sea Lions along the coast from San Diego.

The lights of Vegas wrap this series up.


So all in all I think I was quite happy with this little experiment in finding black and white shots from my wanderings with the camera this year.

On to 2015 and hopefully I'll be lucky enough to capture some more black and white images.

It's worth giving it a go if you haven't tried. You might be surprised what kind of images you can capture. So next time you are out wandering with your camera, have a thought for what you might be able to create in black and white!