My Favorite things in 2015 - Day Eighteen

on December 18, 2015
Today's entry is a game that was a quick sequel to one of the games from last year's list. 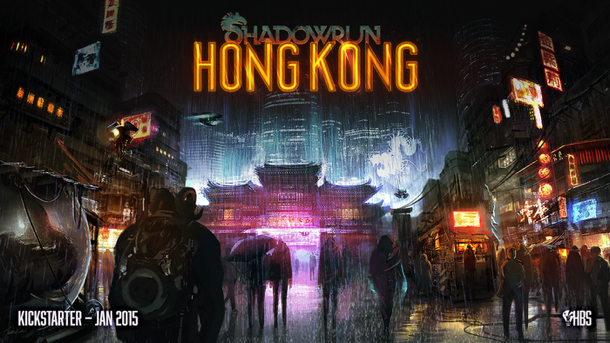 Shadowrun: Hong Kong is the latest turn-based cyberpunk offering from Harebrained Schemes. They once again went to Kickstarter and were rewarded with another successful campaign that allowed them to create this sequel to Dragonfall.

In many ways that is the beauty of the Kickstarter route if you're successful. The game style may be niche and the studio relatively small, but with faithful fans who appreciated the first effort, it was easy to springboard into a second.

They have also refined the format as they went on. First with the Dragonfall Director's Cut, and now with Hong Kong.

This time out there is a new crew, and a new story, set in the neon jungle of Shadowrun's version of Hong Kong. The writing is once again strong, and the story has some interesting characters and some interesting choices. I still crave some deeper options (I still yearn for some Fallout 2 style pathing), but Shadowrun does a better job than most in that regard.

Yes, it's old fashioned for sure, but in all the right ways. Personally I'm glad that Kickstarter allows niche games like this to exist.