My Favorite things in 2015 - Day Fourteen

on December 14, 2015
This is another one I wrote about last year, and it's gone from strength to strength over it's most recent season. 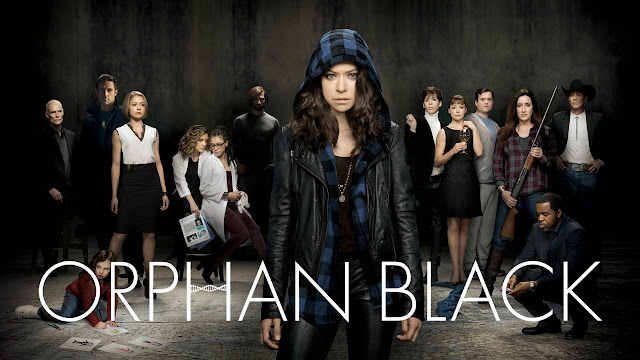 Orphan Black by BBC America tells the tale of a group of cloned humans and their quest to unravel the mystery and conspiracy of their origin.

Actress Tatiana Maslany quite rightly gets a lot of attention (including an overdue Emmy nomination this year) for her character hopping performances, and there is something mesmerizing about her ability to play all the different clones. She manages to instill distinct and convincing personalities into each of them. What's more, this year she was joined by the male clones played by Ari Millen).

The third season ratcheted up the tension and stakes successfully, and they have done a pretty good job at avoiding the one step forward two steps back in regards of the mysteries behind the story. You get the impression the writers have a coherent plan and we might avoid 'Lost' syndrome when it comes to paying off story threads.