on December 01, 2015
I did this last year, so if I do it again this year it makes it a tradition right? It's the end of the year and the time of year that people like making lists, top tens, and various lists of stuff. I'm no different.
Thus, this series of posts will serve as a kind of 'advent calendar of cool stuff' through the course of December. This post will be the start of the list of things I've liked over the last twelve months. They might be games, might be books, movies, or comics.
They'll be presented in no particular order, just a collection of the things I have enjoyed this year.
So let's kick things off with a game taking it's inspiration from an old classic ... 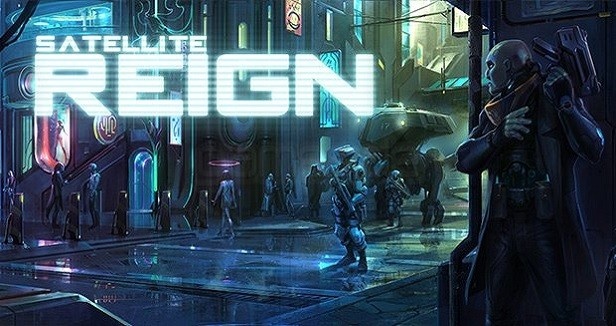 Satellite Reign was the creation of 5 Lives Studios, and was pitched (through a successful  Kickstarter campaign) as a spiritual successor to the original Syndicate, and it's sequel Syndicate Wars. Those were two seminal games for me growing up, so I was instantly attracted to tales of a game taking it's inspiration from that source.

The game does it's roots justice, and honestly probably exceeded my expectations.

The controls are tight, the missions challenging but fun, and the team tactics reward experimentation.

Think of it like a real time version of X-Com and you're halfway there. Throw in some cyber-punk styling and more than a dash of Bladerunner and you have a sense of the games aesthetic. In some ways it provides some of game-play possibilities that games like Watch Dogs seemed to promise, but only delivered on in a superficial way. There is a lot of depth there, and while I did settle into some set tactics that saw me through a lot of the way, it kept changing parameters just enough to keep me interested as I progressed.

I had a lot of fun with it, definitely one of my favorites this year!