on December 06, 2015
I talked about this one last year, but it's all still true of what is one of my favorite shows in recent memory. 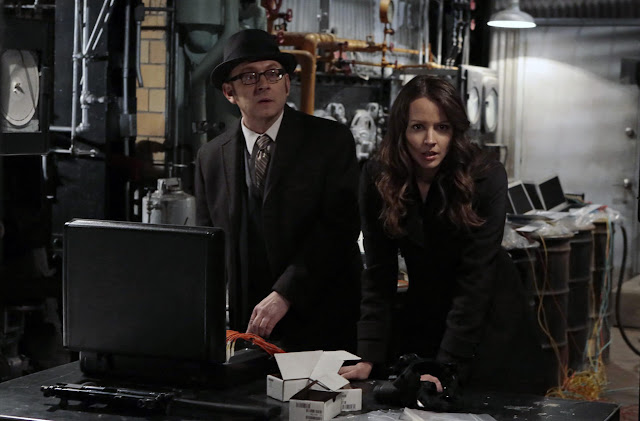 Persons of Interest, manages to maintain both the standard network 'story of the week' format, while weaving a complex, deep, and inventive story that makes the most of a wonderful cast.
The show explores the impact of all powerful artificial intelligence's that are built to protect the public, but inevitably end up entwined in some very human politics and moral quandaries. In many ways it is pure science fiction, and great science fiction at that. It has also managed to be uniquely relevant given the current real world revelations and discussions about Government surveillance programs.

This year saw their penultimate season conclude, and it's now very much reaching the end  game of it's long form story-telling. They haven't run out of steam however, and the latest season delivered some of the finest episodes to date. 'If-Then-Else' in particular was probably one of the best single episodes of TV in this or any other year.

At it's core however it works because it's characters are excellently written, and even those that started out as stereotypes have developed into interesting and compelling characters. The ensemble cast spread the load, and no one arc has to anchor the show.

They have set up the final season in intriguing fashion. Heading into season five there is a lot to catch up on if you aren't already aboard, but I'd say it was worth it.