Laying the Siege down!

I still haven't managed to grab a game with the new MKIII rules for Warmachine and Hordes, but I do have another Cygnar warcaster to try when I do. 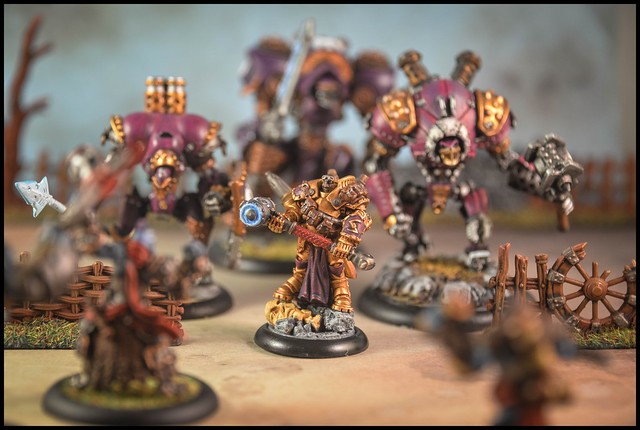 Major Markus “Siege” Brisbane has been sitting on my 'to-do' list for some time. He has even had a new model replace this sculpt since I first intended to tackle this guy! 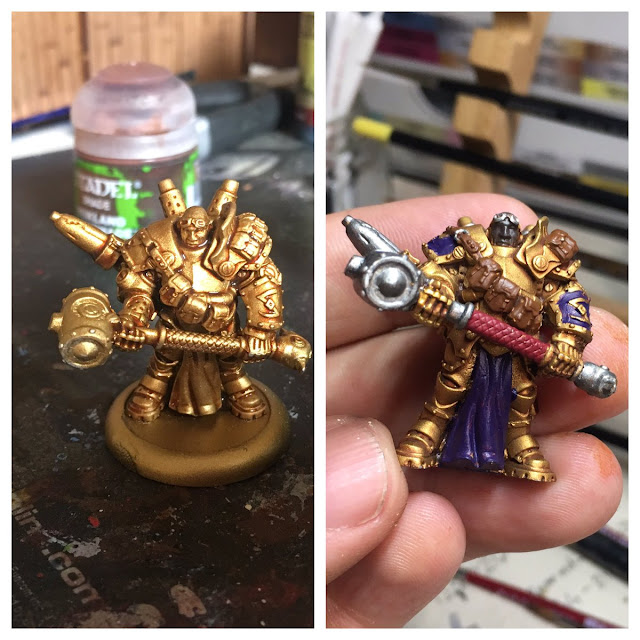 I actually think I prefer this pose to be honest. The new one is more dynamic for sure, but this stoic pose always seemed to fit his character well. 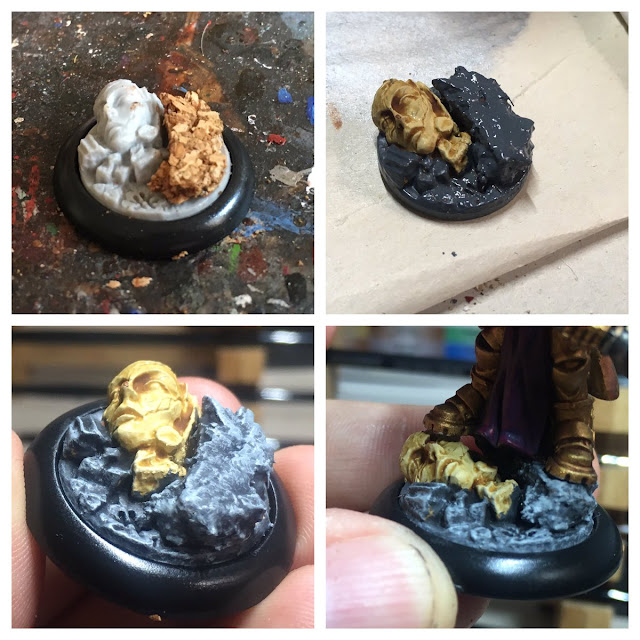 I was happy with the base. I really wanted to use the broken statue base I had in my bits box. He couldn't stand on it though, so I had to improvise some more rock to allow the model to stand level. 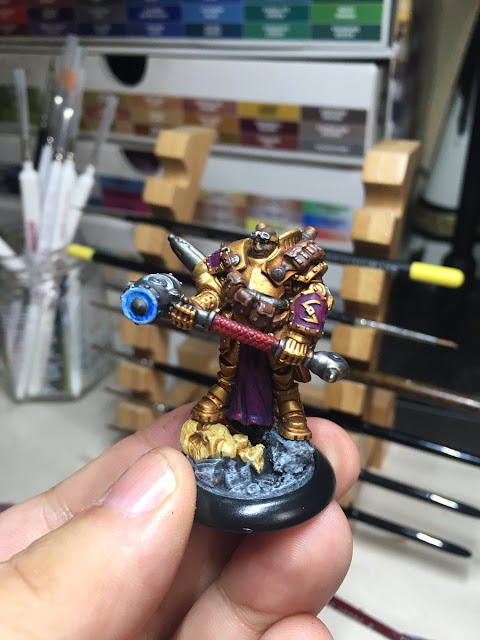 Overall I was pretty happy with this one. Now to put him to some good use on the battlefield! 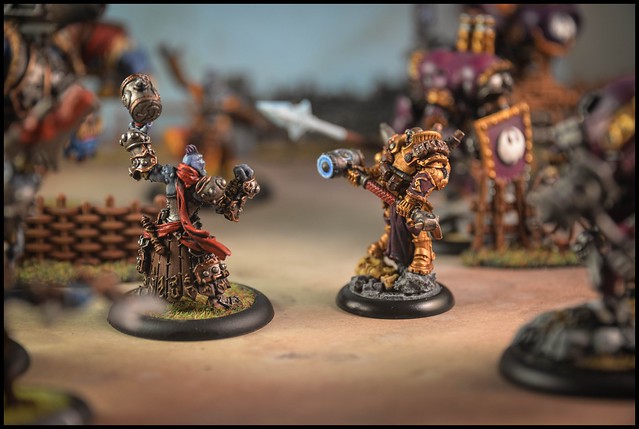