on September 30, 2016
Honestly, this month has pretty much been dominated by a certain game that I might just have worked on. It doesn't seem fair to discuss any of the other games I sneaked a little bit of time on, because Legion has been dominating my play time since we released it.

It's a great feeling. 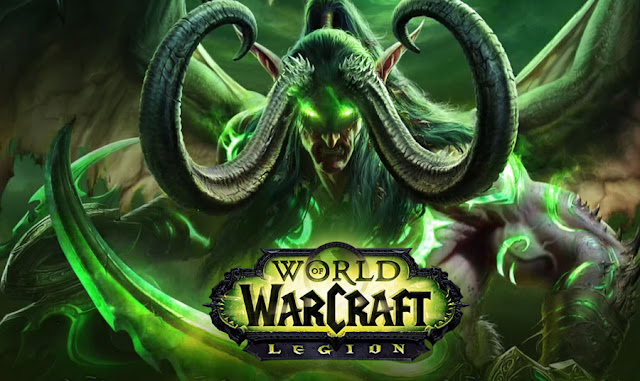 I'm honored and humbled to get to be a part of the fantastically talented team that puts this game together. So much passion and the proverbial blood, sweat, and tears, go into trying to create something on this scale, it is great to see such a positive reaction.

Even after testing the content so much, for so long, there is still something special about getting to play through it, for real, on my real character. (I have played a Horde Pandaren Monk since Mists, after mostly being a Hunter up until then)

Artifacts, amazing zones, World Quests, Mythic Keystones, the best raids and dungeons I think the team has ever produced, let alone everything Suramar. It's all come together into what feels like a complete package, and one that, above all else, is fun to play!

I'm happy. The team made a fantastic expansion that we can all be proud of.

Can't say much more than that ... well, except to say I think people will also enjoy all the patch content we have planned this time around. This is just the start!

So right now? Yeah, I'm still exploring the Broken Isles and having some epic adventures alongside everyone else!

Must Play World of Warcraft