on December 16, 2017
Today's entry in my list of favorite things of the year is the decidedly old-school RPG experience that reminded many why they have such fond memories of the genre (and maybe some why they didn't). 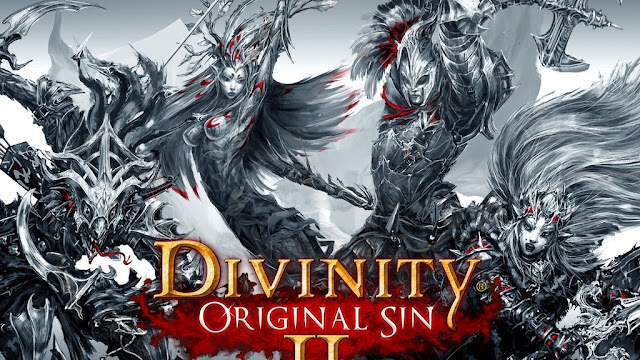 Divinity Original Sin 2 is simply the type of game 'they don't make anymore'. It is also a polished, deep, and satisfying example of its genre.

Following in the traditions of the likes of Baldur's Gate, this one built on it's own legacy as well. The previous entry in the series was a solid example of the genre, but was just a little short of memorable moments or characters. The sequel took things further and opened up its systems  so that far more of those moments could be created. 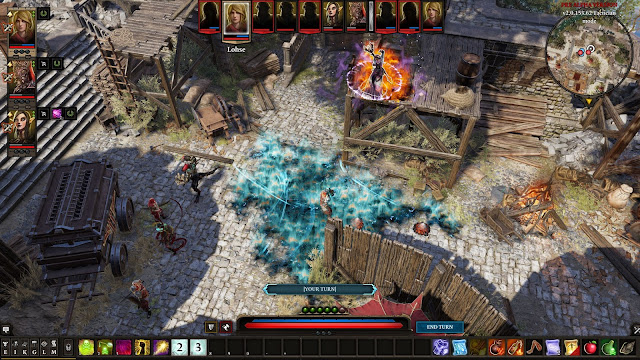 This game is layered, deep, and rarely if ever presents a single path to progress. You truly can play this one any way you want, and deploy any kind of approach or tactics you want.

It is incredibly rewarding when it works, and incredibly frustrating when it doesn't. The game does not pull any punches. The difficulty, even on the lower settings is pretty unforgiving.  This is a game that will make you aware of the consequences of your decisions (often long after you made them!)

It is the purest distillation of everything you wanted from an old-school experience with a modern coat of paint. 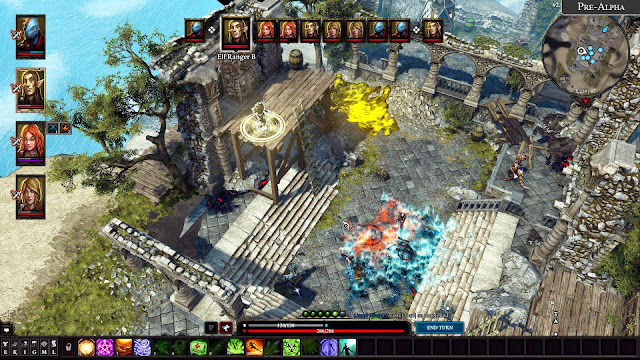 The 'real time with pause' combat works as well as I can remember a system of this type working. It allows for a range of approaches and rewards inventive thinking. It also often rewards some cheese as well, and you will often find yourself pondering ways in which you can exploit the scene, or the pathing to gain an edge in a hard fight. For some that is part of the games genius, for others a frustration.

So this is one of those games that is a fantastic example of its genre, and whether that means it is a game for you or not very much depends on your affection for that genre.

So if you have any kind of a soft spot for old-school RPGs this is a must play!