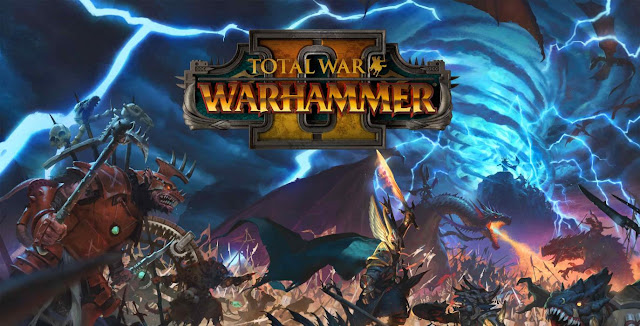 Warhammer - Total War II follows up the previous entry with some refinements, more armies, and new campaigns. In this case it adds four new races, including two of my favorite Warhammer races in the Skaven and the Lizardmen (and upcoming DLC will see the addition of the Tomb Kings) 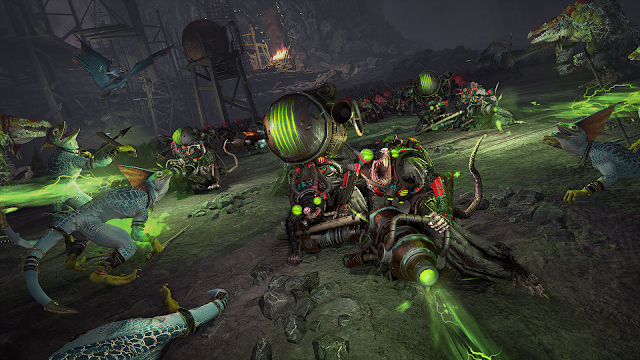 The game itself is still excellent, and largely follows the same broad strokes as in the previous game. It is still a brilliant combination of turn based empire building and epic real time battles. The Warhammer license really is a perfect fit for the Total War template.

I also appreciated the Mortal Empires update that bridges both games and lets you play a massive campaign using content from both entries in the series. I know that there are some out there that complain that these games should just have been one game, and that Creative Assembly are stringing it out to make more cash. Personally I feel there is more than enough here to justify it as a separate installment.  You'll absolutely get your monies worth out of this one! 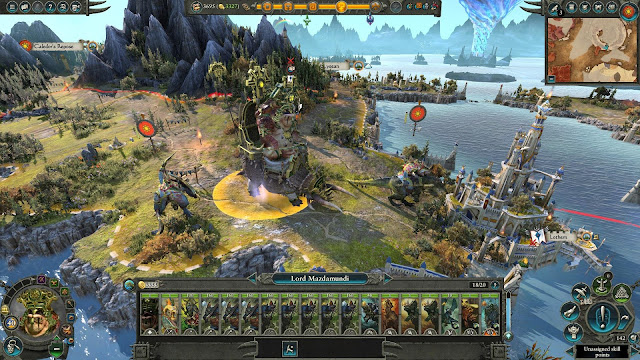 The new races are fun, and fit perfectly with their tabletop counterparts. I thoroughly enjoyed playing through the new lands and playing with the new races.

I'm actually really looking forward to the day when they move this series up to date with the new Age of Sigmar setting the tabletop game has moved on to, but for now it is a great way to dive into the old Warhammer Fantasy Universe.