on May 11, 2018
One of the surprise bonuses of the recent trip to Rome was a visit to the backlot at the Cinecitta Film Studio.

The conference is being held at the famous Cinecittà film studio, and we were given a tour of their backlots. We are in Rome, and they still have the sets from the HBO Rome show and others. Being a cinephile this was a great bonus to the trip.

Movie sets so often get destroyed after filming it was a great opportunity to see ones retained like this. Almost everything you see in these pictures is hollow fiberglass. It really was quite cool. Traveling to another Rome, while in Rome. The film student in me totally geeked out!

So of course I had to grab some pictures! 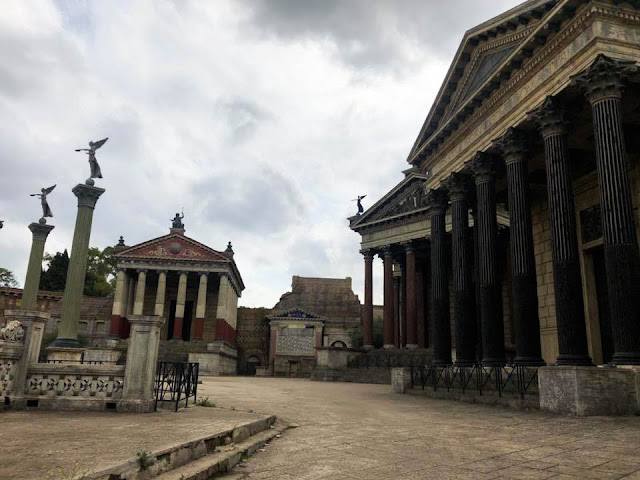 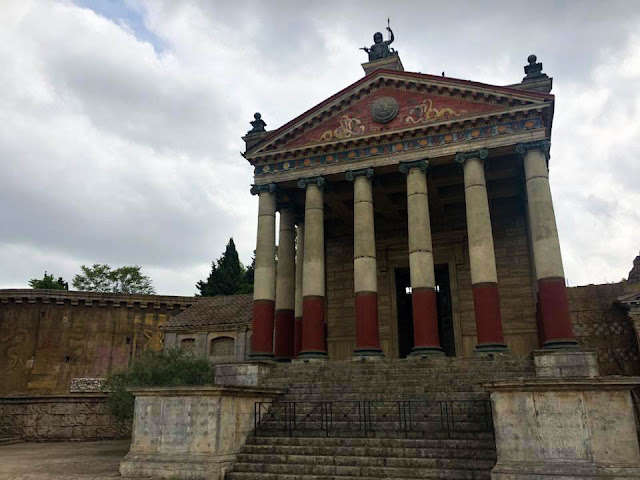 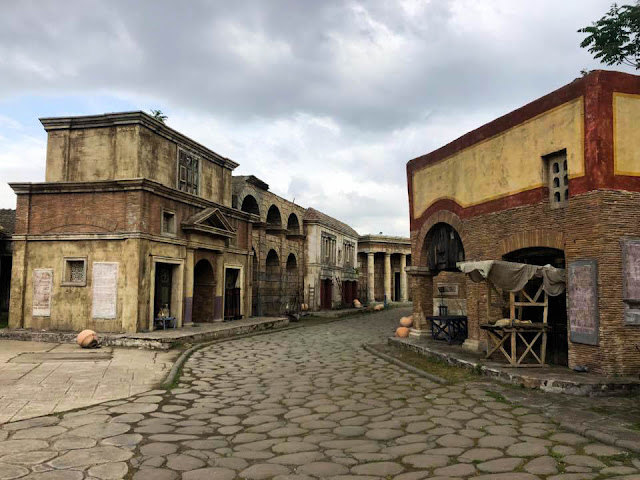 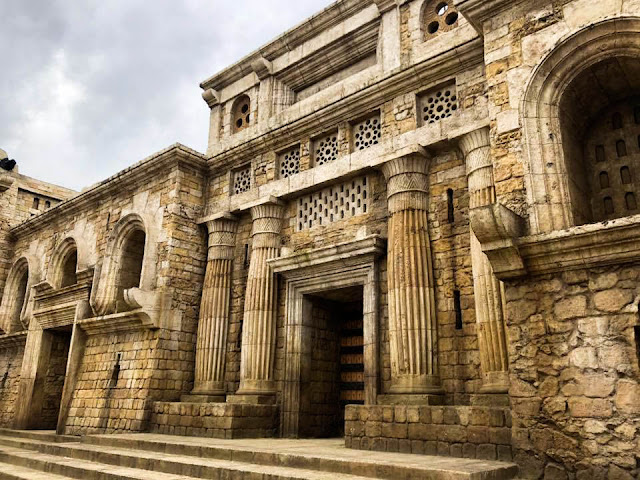 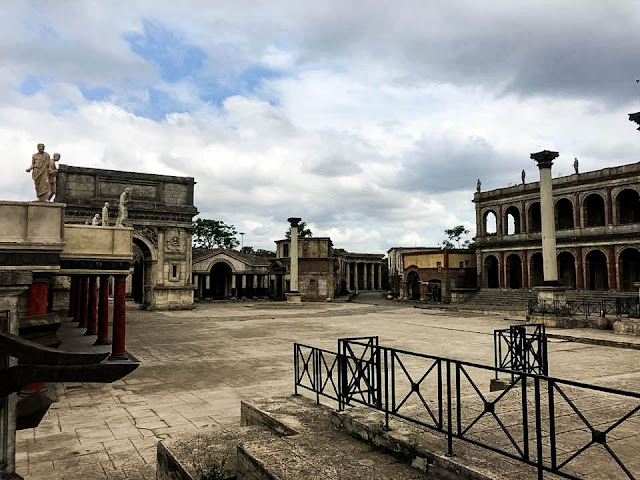 You can find the entire gallery over on Flickr as normal.
photography travel