on December 14, 2018
I wrote about this one a couple of years ago, and it's still demanding a good chunk of my tabletop hobby time!


Last time I discussed Infinity by Spanish outfit Corvus Belli, which is a science fiction skirmish game, I was just starting a second faction. Now I have, at last count nine or ten different armies for the game. That says something about how much I'm continuing to enjoy it! 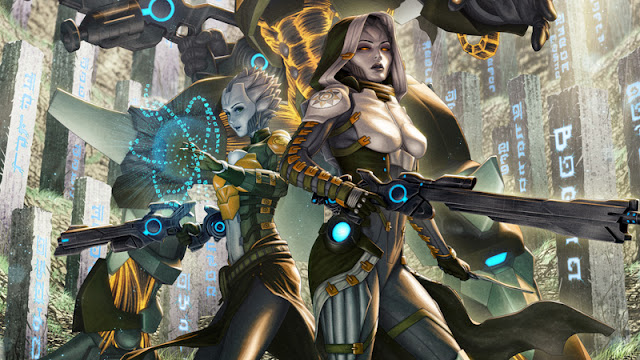 The game has an anime inspired style, and uses a slightly smaller 28mm scale than those who play 40k or Warmachine might be used to. It is set in a remarkably well realized science fiction universe, with its' own unique factions and forces, each with their own history.

They also regularly update their game world with each release, moving the story of their universe along, and often changing the state of relationships between the different factions.

The game tells the tale of a future humanity which still retains enough links to current history, while also integrating the consequences of mankind reaching out into the stars. It paints a vivid picture of where our technology might take us. 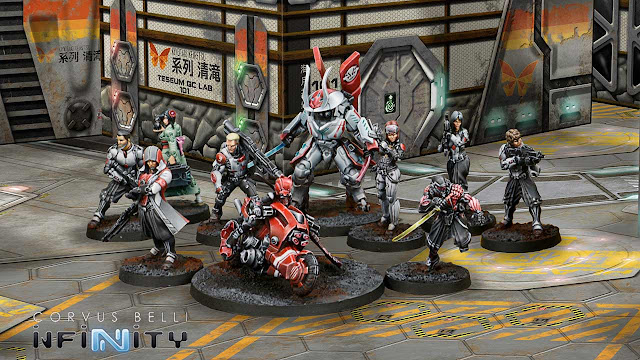 The true beauty of the game though comes from the rules.

The game is well into its third edition now. With new missions released through their ITS (Infinity Tournament System) seasons, which are now in their tenth incarnation, there is a constant stream of new missions to play. They also consistently manage to create balanced and interesting scenarios. Then there are signature campaigns run through websites that allow the community to come together and battle across a wider warfront, with individual results being combined, and ultimately influencing the final outcome.

The other difference between it and other tabletop games is that it plays better with lots of scenery, usually urban areas. While it makes set-up a little more involved, it creates so many more interesting situations in the game, and line of sight and movement become all the more important. 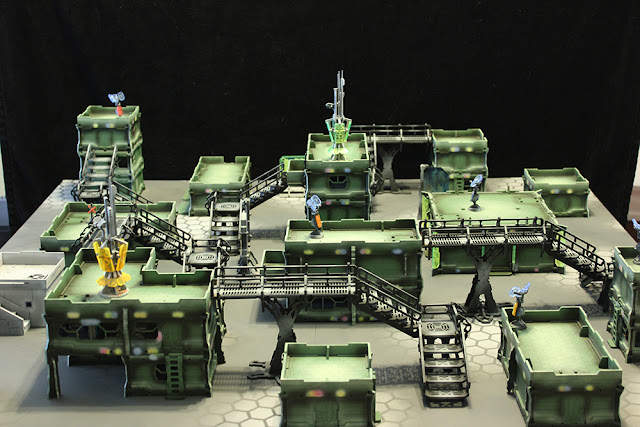 What's more, the game goes from strength to strength as a hobby itself over the last year. Their sculpts and models have gotten better and better as time has gone on, while still retaining a brilliant science fiction mechanic.

The knock on the game used to be that models didn't stack up to the standards set by Games Workshop or Privateer Press, but that's honestly not true anymore.

It's still relatively cheap to get into (especially by the standards of its competition) and you can have a working army with around ten models, and their 'entire army' box deals can be snagged for well under a $100