on December 16, 2018
This is the one where I disagree with the internet.

If you've been following along with my twitter feed you probably already know that I think Fallout 76 is great.

There, I said it. I know many of you might disagree. I know that noisy parts of the internet definitely disagree, but I don't care. I've probably enjoyed my time exploring the West Virginia wastelands of this game than I have any other ongoing game this year. 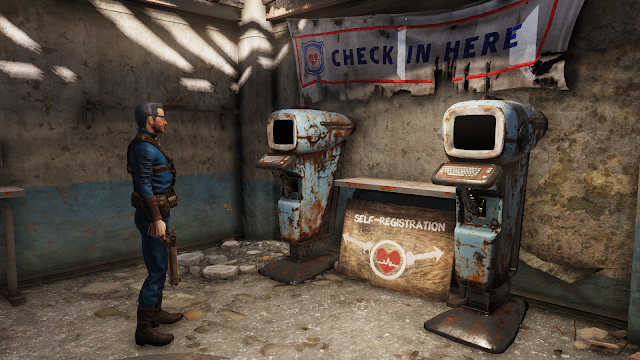 I've already played it for more hours than it took me to finish Fallout 4, and have yet to even explore the entire map.

So if either of those things are an issue for you, this game may indeed not be for you.

However, what it is, a wonderful sandbox exploration game, with some brilliant environmental storytelling, is worth your time in my opinion. It won't scratch the same itch as a full on Fallout game, but for me, it actually feels more like a suitably post apocalyptic scenario.

Since this is a prequel you are the first people out of the vaults, and there aren't any other large groups of survivors out there. The only other people you will meet are other players. Even then, due to the size of the map, these encounters are relatively rare. 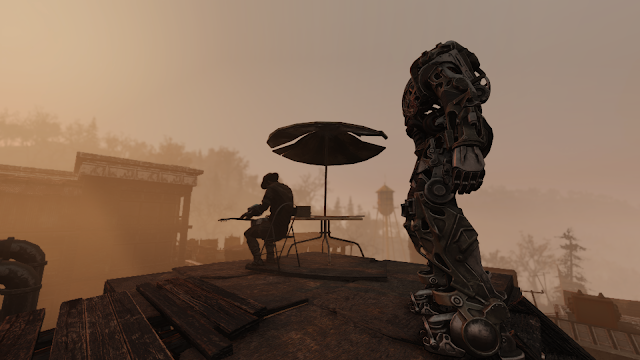 It has a great atmosphere, and there are all these lovely little vignettes scattered across the map. It rewards exploration. There are enough events and quests to keep things interesting, and the resource management is just about balanced well enough to matter most of the time, while still allowing you built up a stockpile. The core loop of explore, scavenge, and move on works quite well.

Different areas have different levels of the different resources which encourages you to vary up where you play.

The building is functional, and I look forward to where they take that side of things in the future.I am sure that this is an area that will continue to evolve over time. 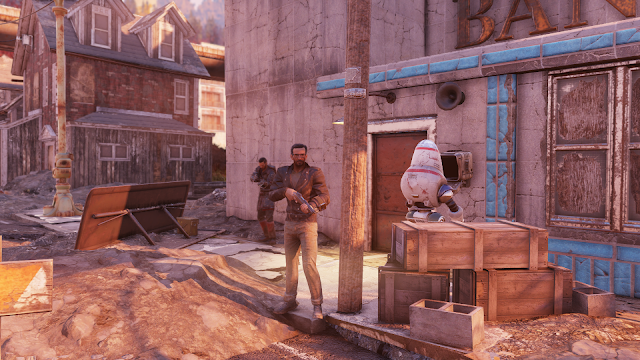 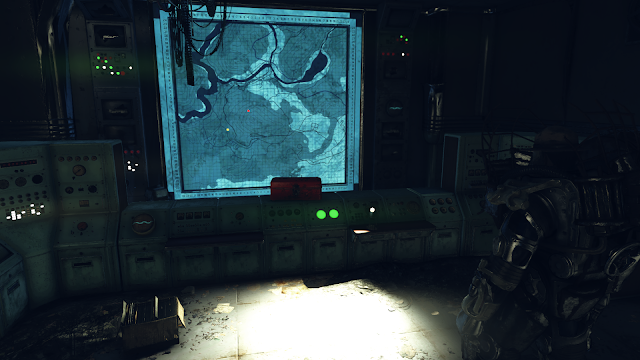 Overall, I have been very pleasantly surprised by this game. I didn't focus on what it wasn't (and doesn't claim to be), and just played it. It turns out it is a lot of fun!