on December 24, 2018
The continued success of Star Wars under their new stewards at Disney has yielded some great entertainment (and yes, I'm still very much in 'The Last Jedi was awesome' camp), but one of the most consistent has been their animated output.

The final arc of Star Wars Rebels was some great television. Animated or otherwise, regardless of Rebels being a 'kids show', this final arc dovetailed into some brilliant storytelling. 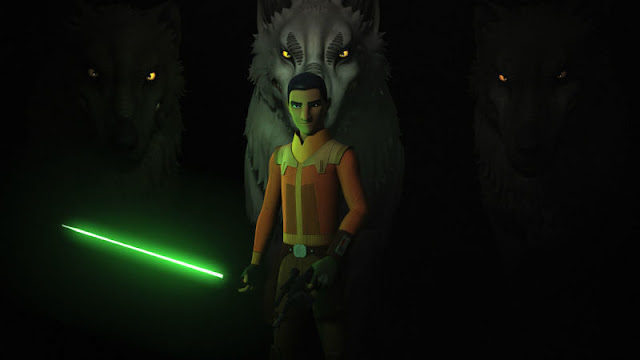 Between handling the death of important characters with a depth and subtlety that almost always eludes live action shows, and paying off more lose plot threads than they had any right too, Rebels did right by the characters they had built up over the previous seasons.

They answered just enough questions to be satisfying, while still asking a few more. Given the show is set before a New Hope, that could have presented a proverbial banana skin for the writers. Where exactly were all these characters during the original trilogy? The answers worked, felt right for the characters arcs, yet also allowed future material to explore these characters again should Disney decide to. 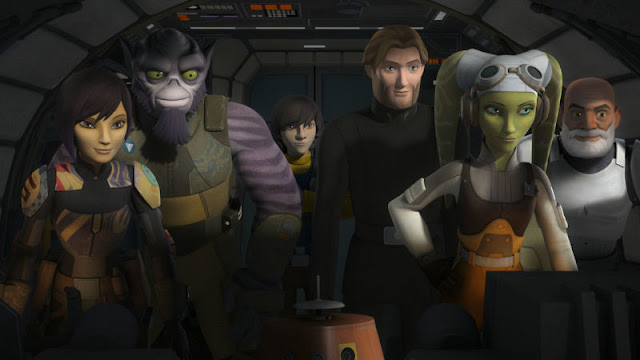 Until then I'm going to miss the crew of the Ghost.