on September 22, 2019
As a fan of the old 'Epic' scale system that Games Workshop used to publish in the 90s, I was happy to see another smaller scale game get released in the form of Aeronautica Imperialis.

So naturally I had to set about painting up some of new models! First up - the Imperial Navy fliers 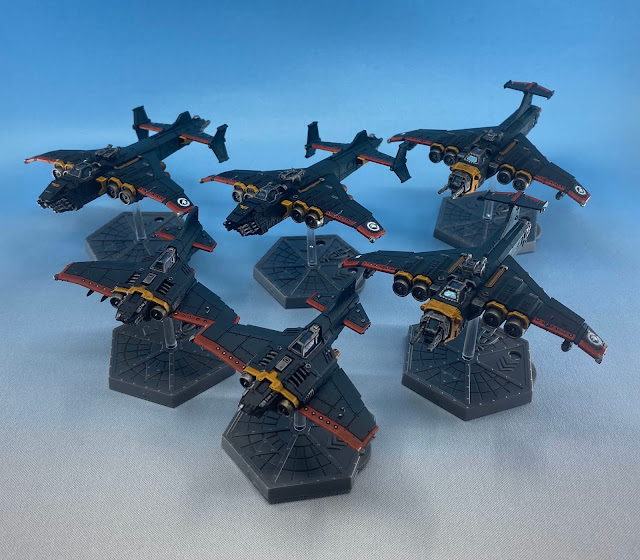 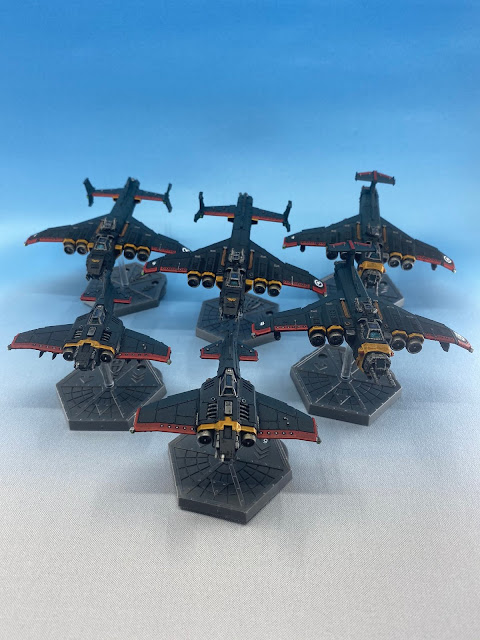 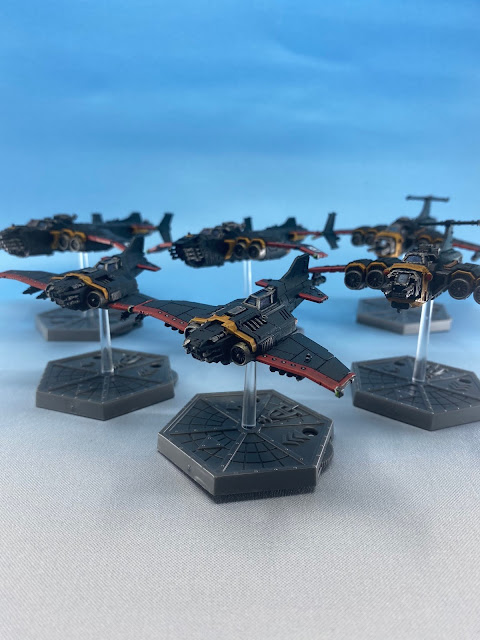