on December 01, 2019
There was one game this year that really made me feel like an all powerful Jedi type character, and it wasn't even a Star Wars game.

It was also probably one of the best 'become a superhero' game that I've played in a while. 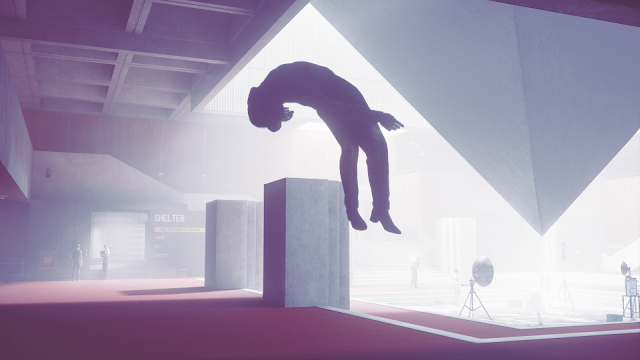 Control, by the folks over at Remedy, could be seen as the ultimate form of the trademark style and narrative weirdness they have cultivated through the Alan Wake games and Quantum Break.

It is definitely weird.

The story might even be too weird for some, but it was right up my proverbial alley.

You play as Jesse, the new 'Director' of the mysterious Federal Bureau of Control, a top secret government agency who are apparently tasked with containing strange phenomena which violate the laws of reality and pose various threats to our reality. Their headquarters, refereed to as 'The Oldest House' is under threat,

Jesse is searching for her brother, and has a strange entity living in her head. You arrive as the Bureau has been breached by a strange unknown force. The previous director has just died, and you're in charge now.

It gets weirder from there.

No spoilers, but lets just say at one stage there is a boss fight against a possessed refrigerator that will live long in the memory.

I said it was weird right?

Just wait until you meet this guy ... 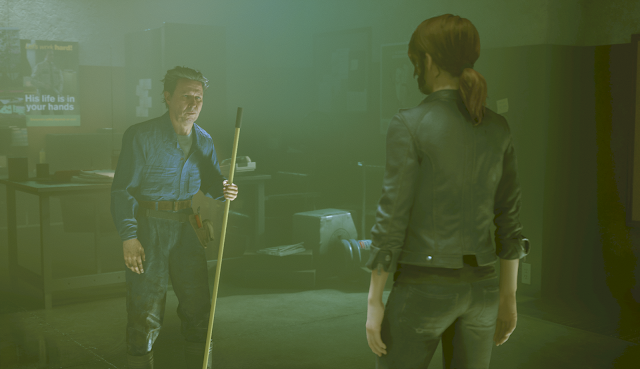 Game-play wise is where the game really sings. As you gain more power within the Oldest House you start to both upgrade your weapon and manifest some super powers yourself. You can use force push and pull like abilities to toss scenery around at will. Later on you'll be able to fly and float for short periods.

Remedy's Northlight Engine deserves a mention here as it allows for a lot of destructive physics. You can literally tear chunks out of the walls. It all works together with the designs of the powers perfectly.

That is then accentuated by the level design, with the large non linear levels allowing for plenty of experimentation. You will revisit locations at various different points in the game, but new powers unlocking suddenly turns an area you knew well into a totally different playground when you return to them with those new abilities.

Everything builds up quite nicely and the game ramps your abilities up at a good pace, slowly revealing more and more options for you to tackle the bad guys. 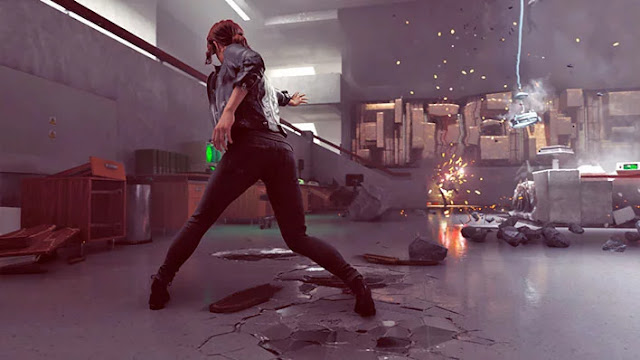 So while it may start feeling like an average cover shooter, it soon opens up into a full on superhero simulator.

I'm a big fans of what the folks at Remedy do, and so this one landed perfectly for me. The game managed to balance the surreal narrative and the action well, with some intriguing characters along the way.

If you like you're action games a little on the eccentric side, this is the game for you!