on December 18, 2019
Today's entry is another game that I seem to have enjoyed a deal more than the internet at large, which appeared to greet it with a collective shrug. 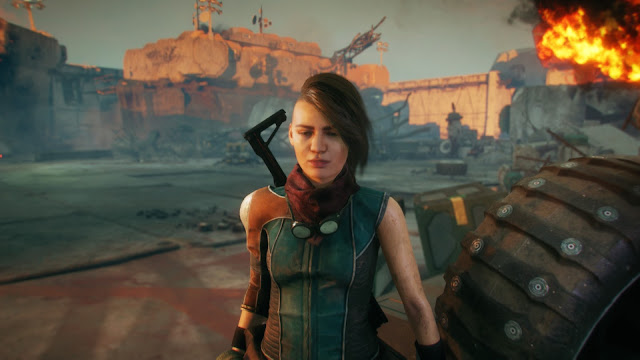 Rage 2 was simply fun. It was neither revolutionary or particularly innovative, but sometimes you're just in the mood for some silly, overblown, fun, and Rage 2 had that in spades. It probably won't make many game of the year lists, but for me at least it provided a fun adventure over the course of the twenty or so hours it took me to play through the main story-line, with a little bit of meandering through side content. 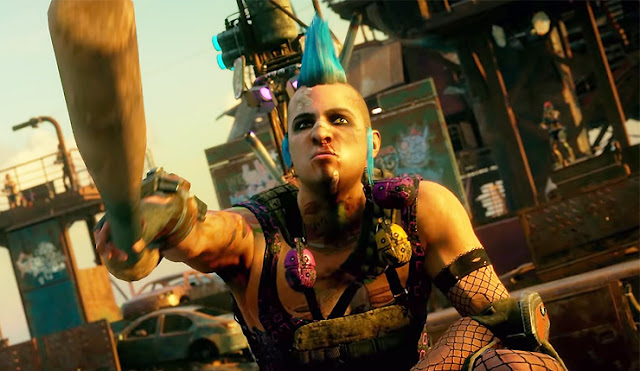 This one borrowed a lot from the framework that Mad Max established, it just swapped out the Arkham style fist fights for Doom styled gun fights. 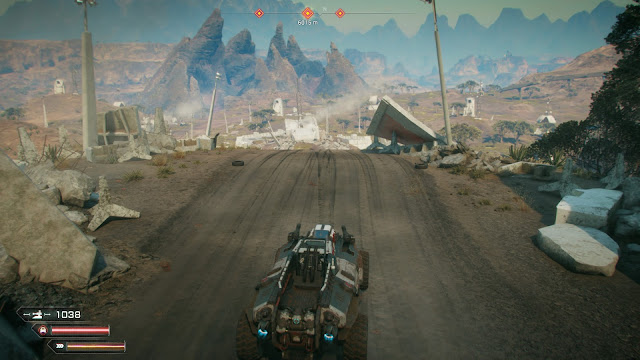 The world was vibrant and over the top, a kind of mash up of cyperpunk neon and Mad Max dieselpunk.

The driving was fun and the action combat suitably responsive. The whole thing is intuitive and just plays smoothly. The balance flowed nicely, and largely avoided any nasty difficulty spikes.

Sometimes that is enough. This was one of those cases.

It didn't quite play as well as the recent Doom remake, but that was a high bar, and the compromises here are largely due to the larger scale MMO style world map.

I had fun with it.

Sometimes it's the simple things.