on December 19, 2019
Tonight's entry on this list of my favorite things of the year is the latest animation masterclass from Laika. 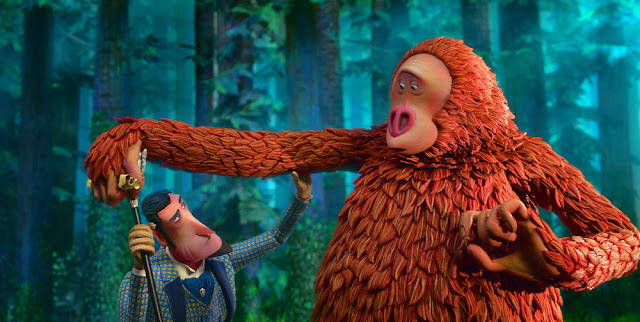 Missing Link went somewhat missing at the box office alas, and I sincerely hope that doesn't hamstring Laika's future efforts because they keep pushing their art forward with every film. 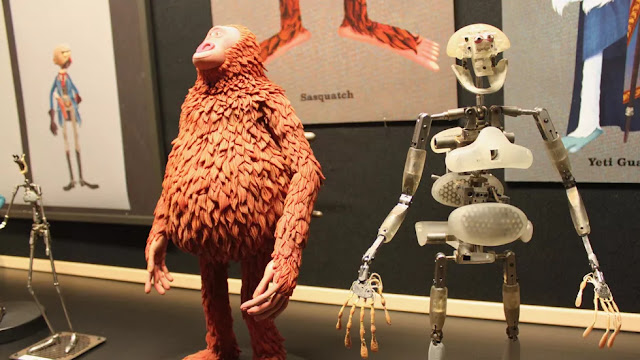 The voice cast is on form. Hugh Jackman, Zach Galifianakis, and Zoe Saldana headline, with great comic timing and banter. It is essentially an odd couple style story with a thing or two to say about the ills of colonialism, albeit in a firmly family friendly way.

It is funny, heartfelt, and immaculately constructed.

If anything, I missed the slight edge that breathed life into Laika's other efforts. This outing was definitely safer in terms of remaining family friendly, and lacked the ever so slightly Gothic and angsty elements that infused Coraline, Boxtrolls, and even Kubo. This felt even closer to Disney in tone. That's not necessarily a bad thing, but I did miss those elements.

Still, that's nit picking. This one is another wonderfully animated effort from Laika, and I hope they get to keep doing it for years to come.