This year we got a great live action TV show in the form of The Mandalorian.

Then we got the closing episode of the current Trilogy in the form of Rise of Skywalker, 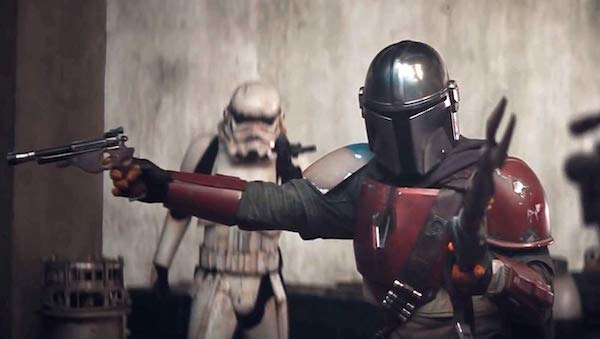 The Mandalorian is effectively a fusion of frontier westerns and Lone Wolf and Cub. It expands the Star Wars universe in interesting ways, and brought with it some memorable characters.  Top notch directors each added something to the story and characters, and while the final episodes have still to air as I write this, it has already been an excellent addition to the Star Wars legacy.

The rough edges of the Star Wars universe have always held an appeal to long time fans, and this show seems designed to finally scratch that itch while still managing to zero in on the moral lessons of the franchise. 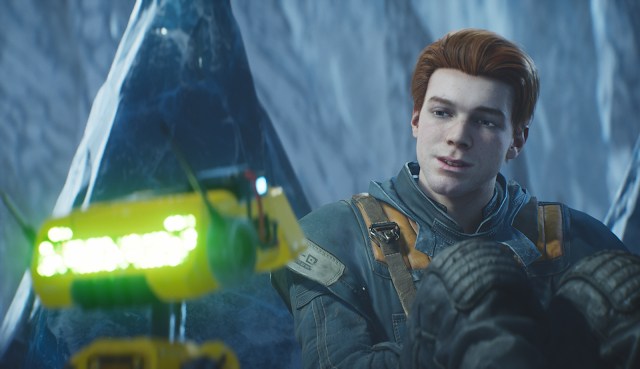 Jedi - Fallen Order was a strange concept, but they pulled it off. The devs at Respawn took the core game-play of the Dark Souls series and put it into a tale about a surviving Jedi  after the order was wiped out by Palpatine post Revenge of the Sith.

High difficulty combat might not feel particularly in keeping with the fantasy of being a Jedi. There are moments early in the game when getting beaten up by a Scout trooper feels bad, and you bemoan the fact that someone finally taught Stormtroopers how to be unerringly accurate, but as the game rolls along things start to click.

Thankfully they included difficulty levels that allowed you to power through if you weren't quite up to the Souls levels of masochism. Thankfully the skill progression was interesting, and couple with the adjustable difficulty it did nail the feeling of growing into your Jedi powers.

This was easily the best effort EA have made with the franchise in recent memory. I hope that emboldens them to add more single player entries into their plans. 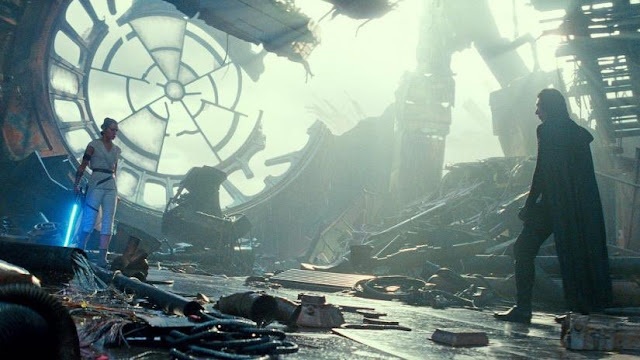 Rise of Skywalker was an easy one to get wrong, but JJ Abrams and crew provided a fun end to the modern trilogy. I loved The Last Jedi as well, and I think it's possible to appreciate both Abrams and Rian Johnson's entries to Star Wars cannon. Despite them both having very different sensibilities as Directors.


So overall, as a fan of the franchise, this year has left me happy and hopeful that it is actually in good hands at the house of mouse.

It will be interesting to see where they take it from here.