on December 22, 2019
As we enter the final stretch of this list of my favorite things of the year, each of the last three entries will be my top three things in a given medium.

Tonight let us look at the my favorite three TV shows of the year. 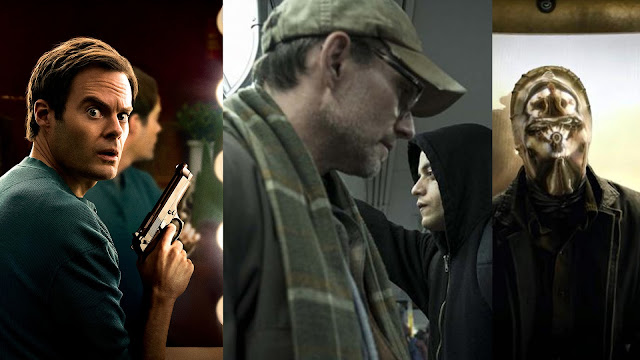 Way too many people are sleeping on HBO's Barry. This year saw the second season of the hit-man turned wannabe actor dark comedy. 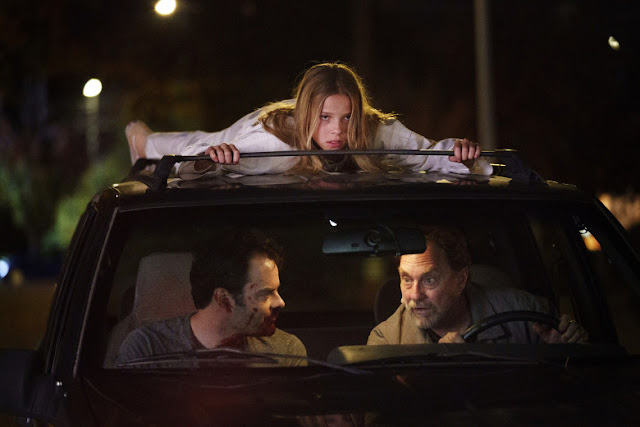 The show operates firmly in black comedy territory, with some fantastic characters. This year it also managed to have one of the best single episodes of TV in recent memory (something all the shows on this list share!). Episode five of the run, 'ronny/lily' was a brilliant display of cinematography, direction, and the show's trademark dark absurdity.

This one continues to go from strength to strength and there will be a third season to look forward to in 2020. 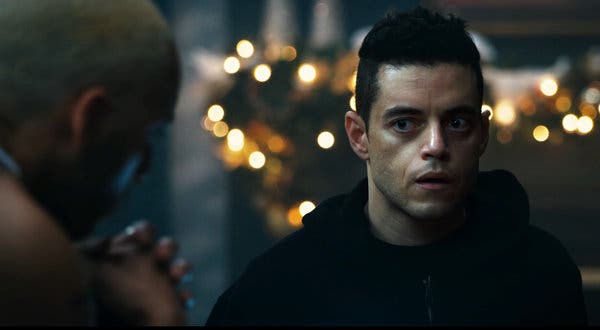 Endings are hard, and this show aced its final exam. There were a number of absolutely stand out episodes. From the masterfully executed 'silent' episode of '405 Method Not Allowed' through the staged five act structure of '407 Proxy Authentication Required' to the fantastic finale. The artifice has always been part of the point of Sam Esmail's show, but in this final run he elevated the whole thing in a way I didn't think possible.

If you checked out of this one after the stellar first season you won't regret diving back in and watching it through to its spectacular conclusion. 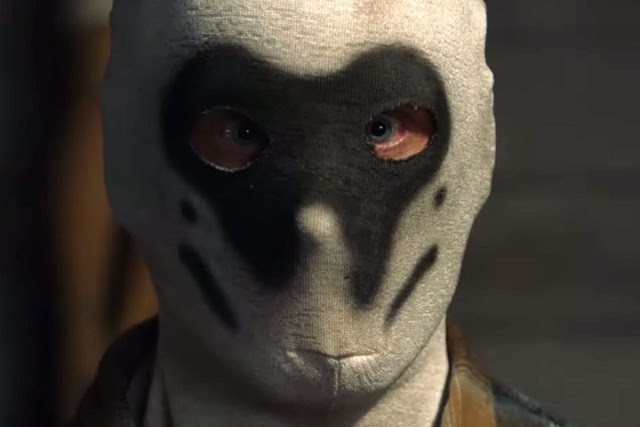 Finally we have the surprise hit of the year for me. If you had asked me when it was announced I'd have happily told you that HBO did not need to make a sequel to The Watchmen, in particular after the decidedly average movie adaptation ...

... but then the show arrived and it was utterly brilliant from opening scene to closing scene.

Never has a show been so expertly plotted, and then executed with intention. The story was also true to the themes of the source material in ways I wasn't sure that even cable TV would tackle, but here it was.

It is definitely a show that will have you craving a re-watch just to see how well all the pieces fit together. It is brilliant, and demonstrated a creative confidence you rarely see displayed so boldly.

Brilliantly cast, powerfully played, and with a stunning soundtrack courtesy of Trent Reznor and Atticus Ross, this show exceeded all my expectations.

I almost don't want to say much more, because if you haven't seen it you should just go watch it as unspoiled as possible.

Overall, a pretty special year of TV all told.