on December 23, 2019
The penultimate entry in this list of my favorite things of the year is my three favorite films of the year. 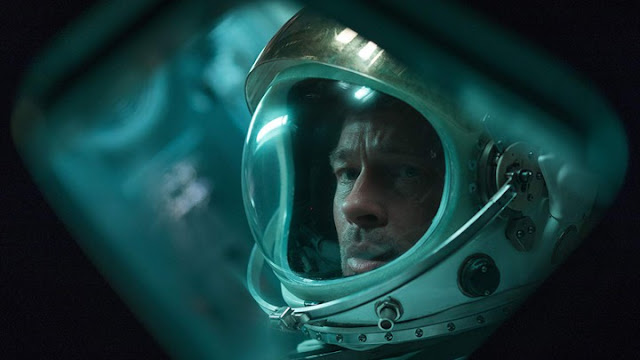 The first is some compelling hard sci-fi in the shape of Ad Astra. Brad Pitt headlines this story of deep space exploration that focuses on character rather than pure plot. It is beautifully shot by cinematographer, Hoyte Van Hoytem, who also worked on Dunkirk and Interstellar. This one lit up all my buttons as a film school kid.

Its a meditation on family and obsession that is wonderfully woven into an interesting vision of near future space exploration.

It is tense, thoughtful, and ultimately wants to ask questions about human nature that are just as interesting as the science fiction trappings. 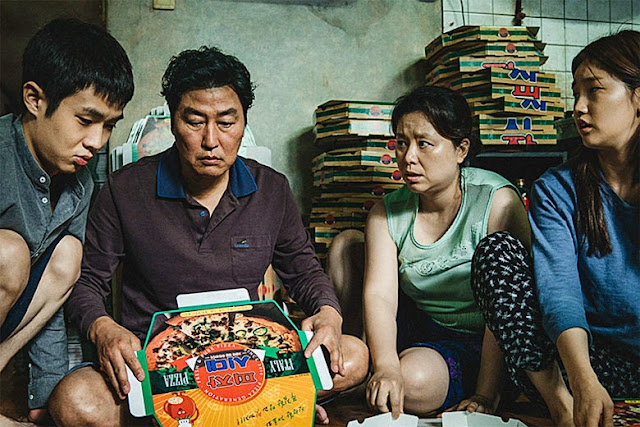 Parasite, winner of the top prize at Cannes this year, is the exceptional new movie from Korean director Bong Joon-ho. I am a huge fan of his previous work (Snowpiercer, Okja, and The Host all being stand out films), so I expected to like this one, but it exceeded any expectations I had.

As with his other work, it is hard to define by genre, is dense, nuanced, and most of all deeply human, while being a scathing commentary on modern society.So par for the course for this director.

He gets better and better at it with every film.

It is at once somber, horrific, funny, and heartfelt. You'll be thinking about ti for long after you see it. 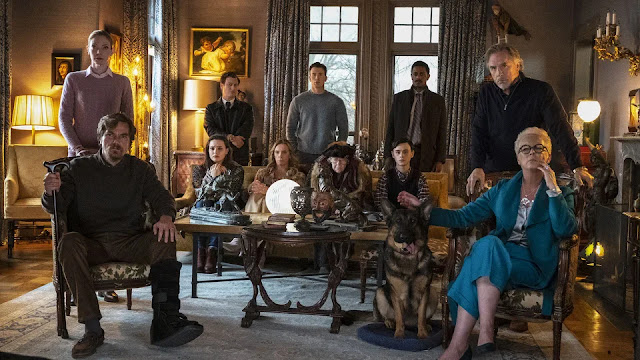 Lastly, and by no means least, we have Rian Johnson's Knives Out. This was the most fun I had at a cinema this year by far. It is smart, brilliantly plotted, with an absolutely stellar cast in a distinctly modern take on a distinctly old fashioned 'whodunit' format.

Daniel Craig and Ana De Armas headline a fantastic ensemble case. Craig plays Benoit Blanc, complete with a ludicrously amazing southern accent, a Sherlock Holmes style sleuth who has been hired to look into the death of a famous novelist.

The entire extended family of the deceased all have motive, and to say any more would ruin the reveals. Suffice to say, they don't make them like this anymore ,and it does everything you expect, just better than you expected. It also boasts some amazingly subtle yet effective cinematography that elevates almost every scene.

It is one of those films that you immediately want to watch again, to pick up on all the little things you missed which hindsight makes you go 'owww, that was clever.'

I loved this one. Don't sleep on it!