on December 08, 2019
Today's entry on the list of my favorite things of 2019 is a superhero origin story that nowhere near enough people saw. 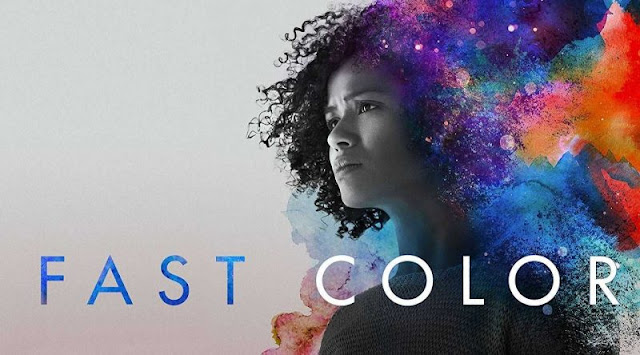 Fast Color, directed by Julia Hart is a character driven story, that takes a realistic approach to the question of what would happen if ordinary people, with all the challenges of modern life, really did have extraordinary powers?

You really don't need to know any more about the plot to save yourself from spoilers, but for me, it works as the best superhero origin story committed to film. Seriously, if you consider the Marvel movies well engineered (and they usually are, probably a bit too much), this is the result of focusing on character rather than action.

The stakes are low, but in a great paradox, seem ultimately higher for that. This is a movie about family, and the consequences of your choices in life. What these characters stand to loose is personal, and while there is no super villain with an evil plan for world domination, you are far more deeply invested in these characters not losing. 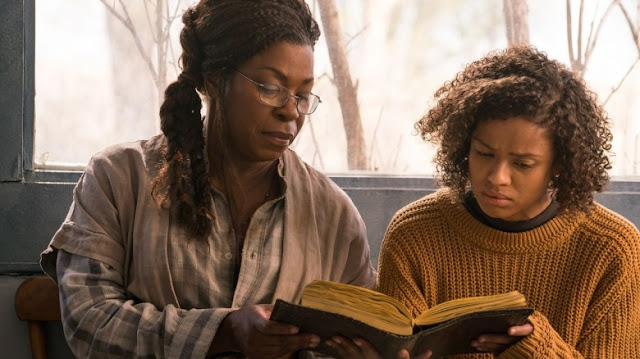 The low key tone invoked the matter of fact approach of Rian Johnson's Looper for me.

It's also very well shot. This again is probably the film school geek in me reacting because the cinematography in the blockbuster superhero movies is generally so formulaic. Those films have 'epic shots', but you always feel like they are inserted as if checking off a checklist for the number 'epic shots' that must be in the movie.

Here the camera is in tune with both the characters and the landscapes they inhabit. It is both expansive and intimate, and shifts between the two with ease. 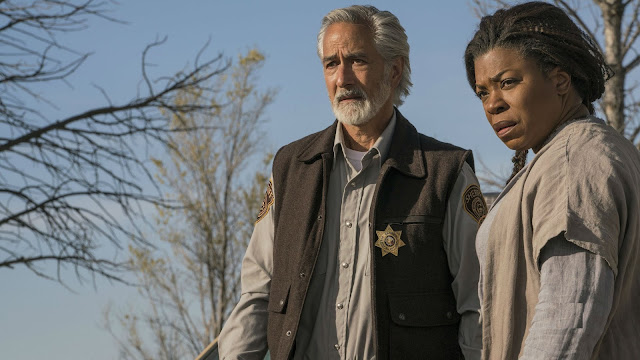 It is also brilliantly played. The entire cast do well with their roles. This entire concept hinged on you believing the relationships between these people. Given the intention here wasn't to move along an action plot, whether this film worked or not was all on the actors shoulders and they pulled it off in every scene.

This one went largely unnoticed at the box office despite strong support out of the festival circuit. That's an incredible shame, so please seek it out and see it. You won't regret it.