Time for a list of the games I most enjoyed this year.

As always, no games I work or worked on, and this list isn't just new games, but all the games I most enjoyed this year regardless of when they were released.

Presented in no particular order...

First up, Inscryption by Daniel Mullins Games How to describe Inscrpytion? Deck Builder? Sure! Roguelike? Yes. Escape room puzzles? Perhaps! Horror? That too. Also more than that. A game best approached with as little prior knowledge as possible. If you haven't yet, play it! 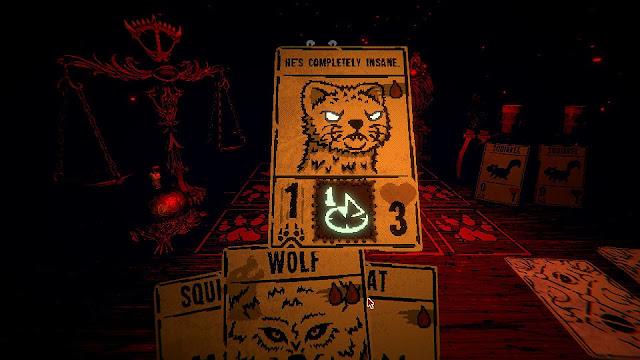 Next is one of my comfort games that I still spent a lot of time in this year in the form of Phoenix Lab's Dauntless. This is one of my favorite 'drop in and play' games. I can just dive in, go on a monster hunt, be satisfied and move along. I like the more arcade feel. 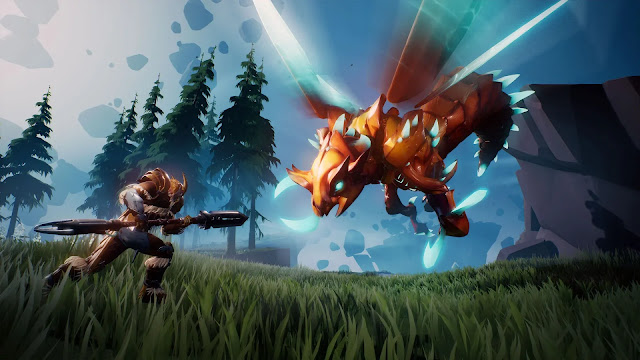 Then we have a two for one pick as both titles share a lot of DNA. Riders Republic and Forza Horizon 5 are both open world, 'event' circuit driving / riding games with smooth intuitive gameplay. Both are simply really good fun to explore and compete in. 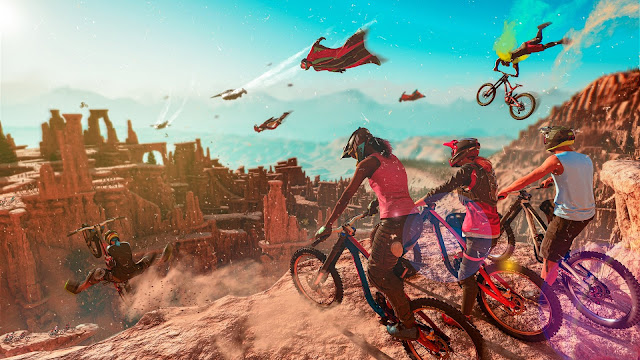 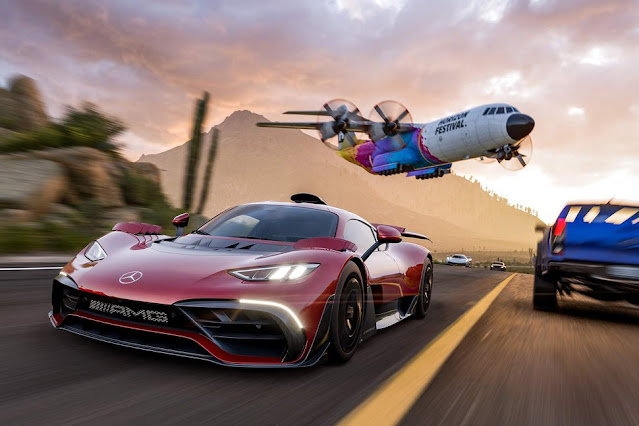 Next is another returning favorite. If you follow me on Twitter you'll know I enjoyed a rather epic game of Crusader Kings III earlier in the year. To say I love this game is an understatement. There is a special magic in how it fuses a narrative out of all of its systems. 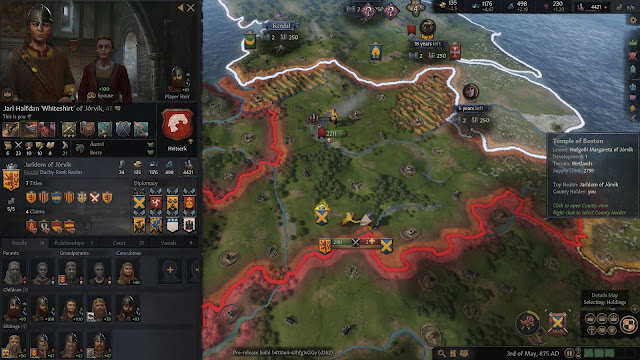 Deathloop didn't quite reach the Dishonored peaks for me, but it was absolutely one of my favorite games of the year. The freedom of approach survived the roguelike looping, and smaller game world, because that world was so well designed and the story managed to flow well. 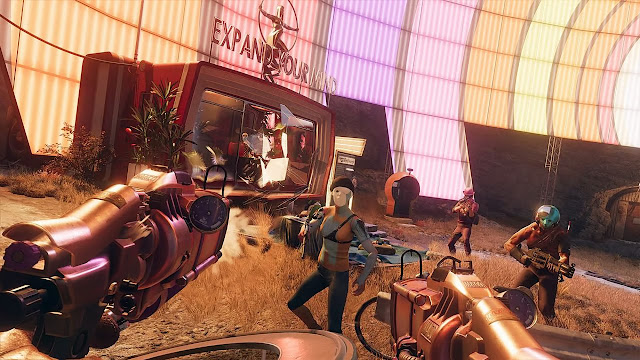 I'm still logging a *lot* of time in Team Fight Tactics this year. The latest set probably isn't my favorite, but it has still been a lot of fun trying to raise my rank! Yes, yes, I know, I know. Lots of people didn't enjoy this one. I did however. A lot. So even after finishing the story I find myself returning to Night City again and again. 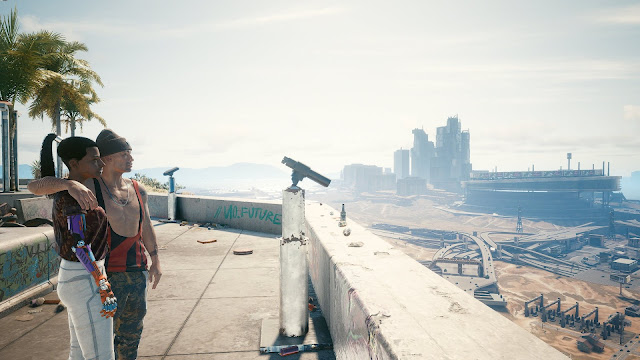 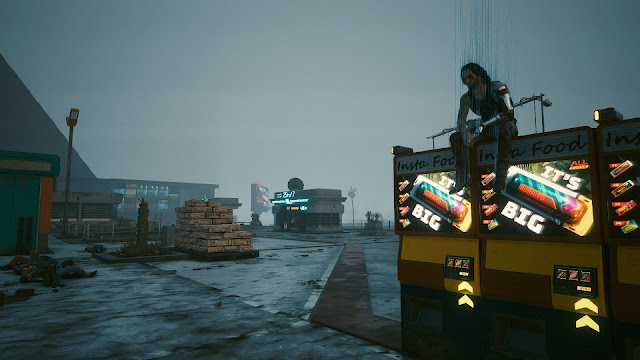 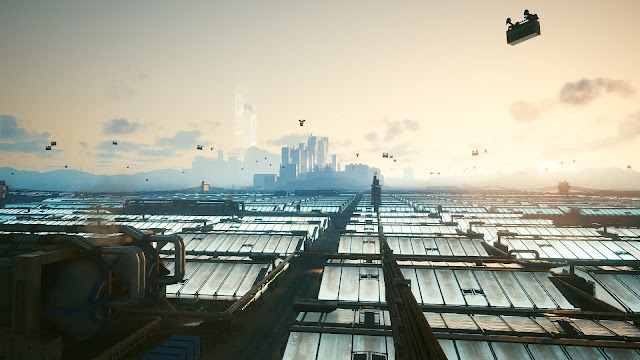 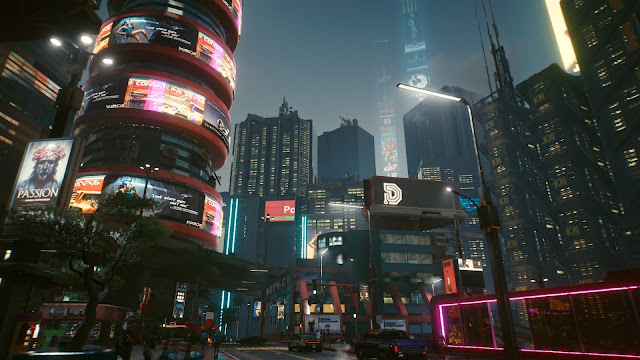 Lastly, possibly my favorite new game of the year was Wildermyth. It manages to fuse a lot of my favorite things. Turn based X-Com style strategy, procedural story telling, and a cool legacy system that adds to the characters in such interesting ways. 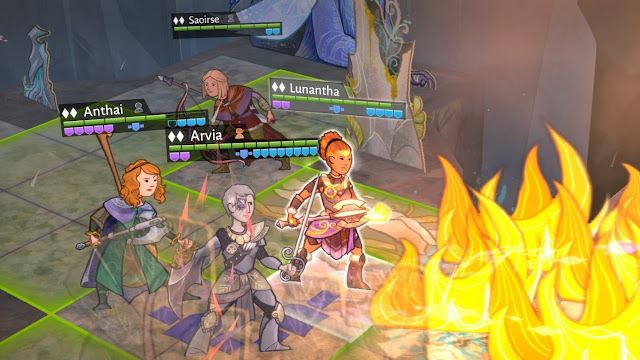 So that's it for another year. Not a bad year for games even if the pandemic made making games very challenging for most teams out there.